Nabil Fekir’s former agent has revealed that late demands from the player’s entourage contributed to his Liverpool move falling through in the summer of 2018. Fekir, who was playing for Lyon at the time, was on the verge of a move to Anfield, having travelled to Liverpool to finalise a deal. At the last minute, however, Liverpool backed out of the deal, with Lyon president Jean-Michel Aulas saying later that the Reds had experienced a “change of heart.” Article continues below Editors’ Picks Ox-rated! Dream night in Genk for Liverpool ace after injury nightmare Messi a man for all Champions League seasons – but will this really be Barcelona’s? Are Chelsea this season’s Ajax? Super-subs Batshuayi & Pulisic show Blues can dare to dream Time for another transfer? Giroud’s Chelsea spell set to end like his Arsenal career There was speculation that Fekir’s injury history prevented the £53 million (€60m/$66m) transfer, but the player’s former representative Jean-Pierre Bernes says that isn’t the full story. “Nabil was Liverpool’s priority. I worked for four months with the Liverpool representatives, with (Liverpool manager) Jurgen Klopp, Jean-Michel Aulas, everything was ready,” Bernes told Canal+. “Nabil was already aware of his future contract, which would have seen him earn around €45m (£40m/$49m) over five years.”And on the day that the contract was supposed to be signed, at Rambouillet, we saw a lawyer and Nabil’s brother-in-law arrive who said: ‘Stop everything, discussions have to start all over again.’”It was surreal. We thought that we were in a Walt Disney film.”Bernes did admit that Fekir’s history of knee injuries were a factor in the deal falling through. “There were two elements,” Bernes said. “The player’s medical was negative and the second element was that when you want to sign for a big club like Liverpool, you need a certain attitude.”When the Liverpool guys witnessed this cinema, they immediately … Sometimes when a player has an injury, representatives can make an effort to make it work.”Bernes went on to explain that Fekir, who moved to Real Betis this summer for a £22m (€25m/$27m), was not aware of what was happening as the transfer fell through. 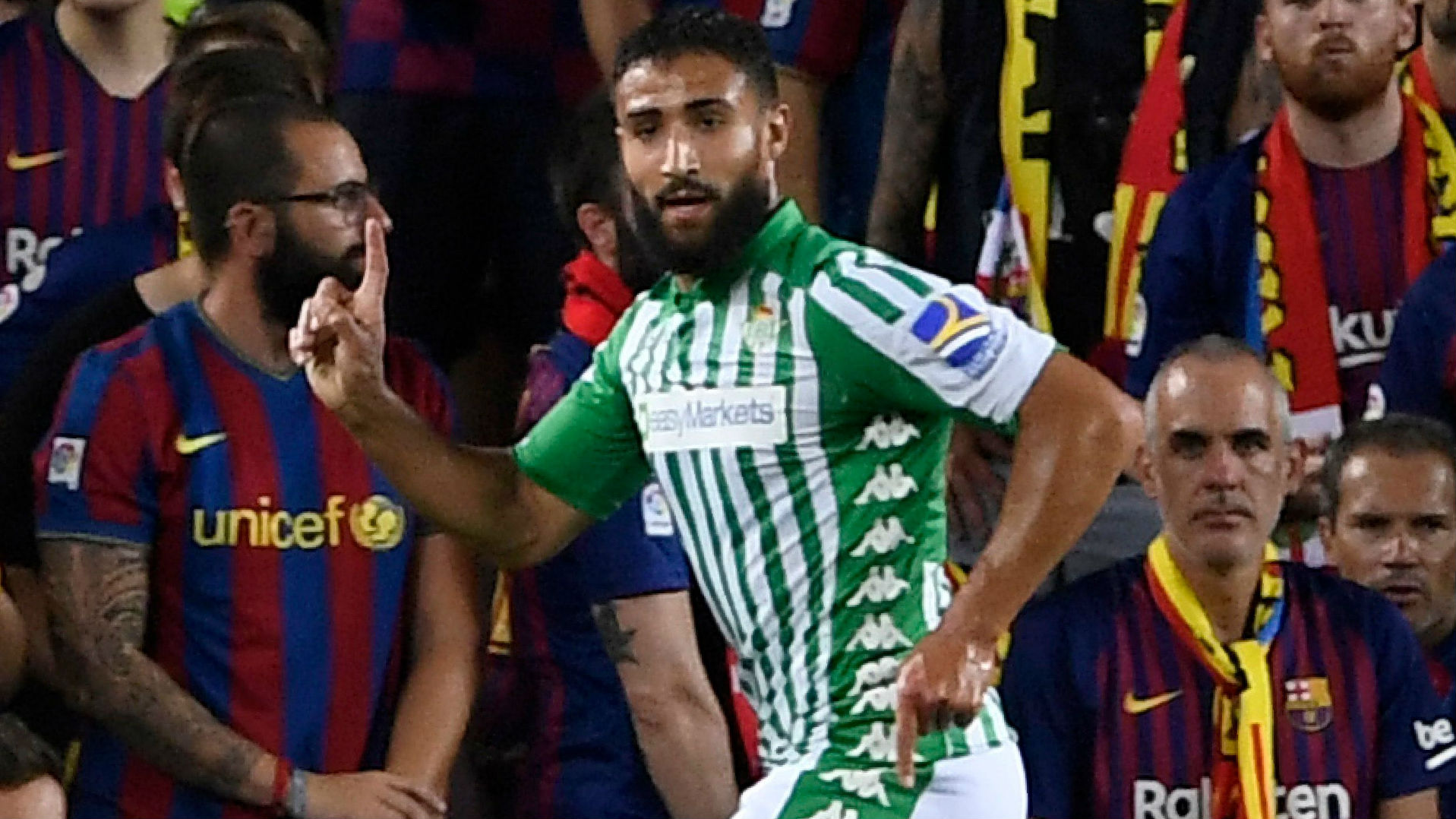 “The brother-in-law of Nabil Fekir all of a sudden acted like a player’s agent,” Bernes continued. “He wanted a commission, everyone knows, it is fashionable these days.”[Fekir] was on a cloud, he seemed to have transformed, he didn’t even greet the Liverpool representatives.”He arrived after the medical, everyone was looking at each other, the Liverpool representatives were wondering where they were. I was ashamed.”Last month, Fekir claimed that he still did not know exactly why his tranfer to Anfield did not materialise.Fekir has made six La Liga appearances for Real Betis this season, scoring two goals and adding one assist.  Subscribe to Goal’s Liverpool Correspondent Neil Jones’ weekly email bringing you the best Liverpool FC writing from around the web