Record signing Rodri says Manchester City are ready to bounce back from their chastening 3-2 defeat at Norwich, with an ominous warning to City’s midweek opponents.Following a first Premier League defeat in nine months, City travel to Ukraine on Wednesday for their Champions League group stage opener against Shakhtar Donetsk.And, while the 23-year-old admitted his side were far from their best in their return to Premier League action on Saturday, he has vowed to go out all guns blazing in midweek.  Article continues below Editors’ Picks What is Manchester United’s ownership situation and how would Kevin Glazer’s sale of shares affect the club? Ox-rated! Dream night in Genk for Liverpool ace after injury nightmare Messi a man for all Champions League seasons – but will this really be Barcelona’s? Are Chelsea this season’s Ajax? Super-subs Batshuayi & Pulisic show Blues can dare to dream “We didn’t play our best match, of course,” he told CityTV. “But we lost because of our mistakes, and we can learn from that and not repeat it again in the next matches.“I don’t know if people trust us or not, but we are a team. We are always a team, when we win and when we lose. You’re going to see the best version of Manchester City.“Normally when you get these matches, in the next one you kill the opponents. So that’s what we’re going to do in the next match, we’re going to kill our opponents. Pep told us, this team isn’t allowed to lose, we have to win.”The defeat leaves City five points behind early pace-setters Liverpool, after Jurgen Klopp’s side came from behind to romp to a 3-1 home win over Newcastle in Saturday’s early kick-off.But, after five games, Rodri feels he personally is settling in well. His low driven strike from the edge of the area set up a tense finale at Carrow Road, though he admitted he would have preferred his first City goal to come in more favourable circumstances. 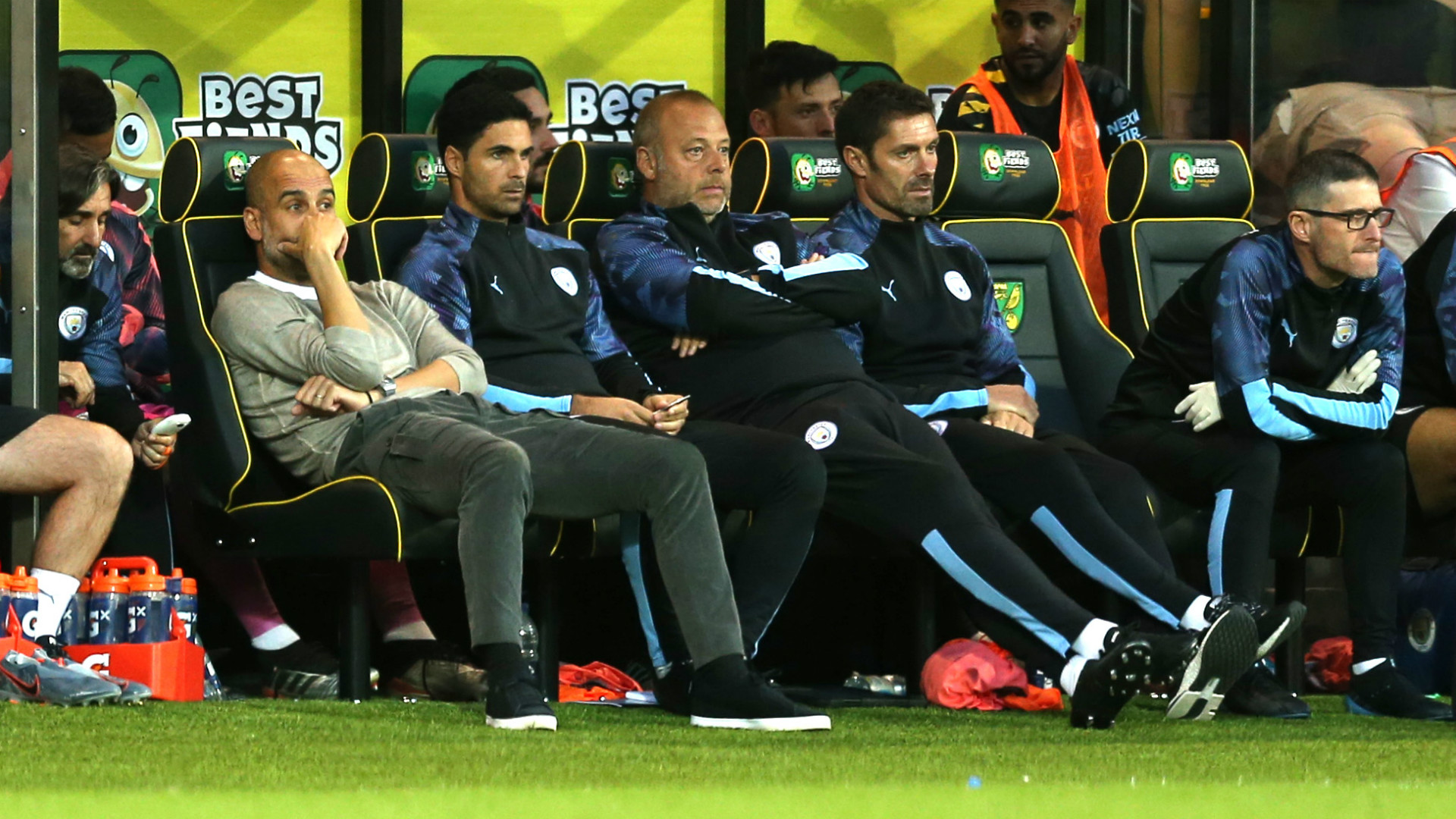 “Every time I play, I get more used to the league,” he said. “For me, this environment is incredible.“You come to places like Norwich and the atmosphere is incredible. It was a tough day, and when you come off the international break it is always more difficult.“I would like to score in a different situation, of course. But the good thing about today is that we tried all the time.“We weren’t good in both areas, we weren’t very effective defensively or offensively, and that’s the most important part of football – don’t let in goals, and score them!“Today wasn’t good for us. We have to keep going. We have the best players in the world, so people have to be calm. We are the champions, and we are going to fix this situation.”Following the Shakhtar game, City return to the Etihad next Saturday for a home fixture against Watford. Check out Goal’s Premier League 2019-20 fantasy football podcast for game tips, debate and rivalries.