Alisson is set to sit out at least seven more games for Liverpool, with Jurgen Klopp not expecting to have him back until after the next international break.The Brazil international goalkeeper has been sidelined since picking up an unfortunate injury on the opening day of the 2019-20 campaign.He broke down against Norwich at Anfield and has not been seen since. Article continues below Editors’ Picks What is Manchester United’s ownership situation and how would Kevin Glazer’s sale of shares affect the club? Ox-rated! Dream night in Genk for Liverpool ace after injury nightmare Messi a man for all Champions League seasons – but will this really be Barcelona’s? Are Chelsea this season’s Ajax? Super-subs Batshuayi & Pulisic show Blues can dare to dream Initial fears that a serious problem had been picked up were eased, but Alisson is no closer to making a return to action.He has already missed three Premier League games and the UEFA Super Cup, with summer signing Adrian taking his place in the Reds side.Klopp admits that he is likely to require cover between the sticks for several more weeks, with Liverpool eager to avoid rushing Alisson’s recovery.With a cautious approach being favoured, the 26-year-old will remain out of contention until mid-October.Asked to provide a fitness update at his latest press conference, Klopp told reporters of Alisson: “Funnily enough, we had lunch together again so he looks good.“He’s improving, but we cannot put any pressure on it. It was a really serious injury with the calf and it is now much better, good for us and good for him. “We don’t know exactly. The target was always that after the next international break he could be ready, but we don’t know.“There’s no pressure and hopefully everything will be fine for the rest of the season.”With Alisson being ruled out of contention for the foreseeable future, Liverpool will require an alternative option for Premier League games with Newcastle, Chelsea, Sheffield United and Leicester. 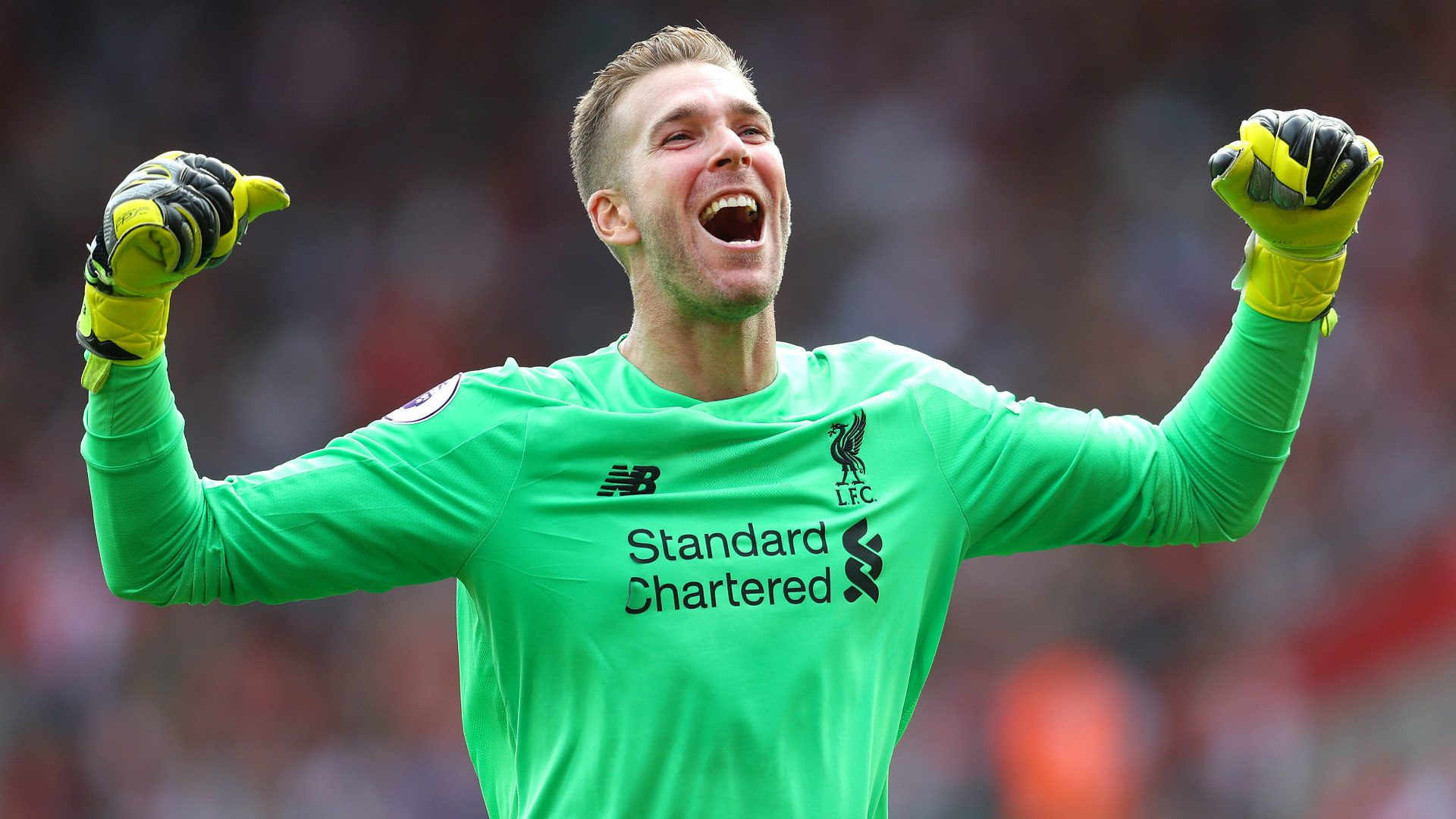 Adrian will also be required to step in for Champions League clashes with Napoli and Salzburg and potentially a Carabao Cup date with MK Dons.While Klopp will not be seeing Alisson on the field any time soon, he is expecting to welcome Naby Keita back into the fold.The Guinean midfielder suffered a recurrence of a hip problem prior to a UEFA Super Cup win over Chelsea.Klopp said of the 24-year-old: “Naby is close, much closer than Ali obviously.“I think he could be in training when we come back from Napoli next week.” Subscribe to Goal’s Liverpool Correspondent Neil Jones’ weekly email bringing you the best Liverpool FC writing from around the web