Having worked with managerial greats such as Pep Guardiola, Jose Mourinho and Claudio Ranieri, there’s no denying Eidur Gudjohnsen had plenty of high-profile names to look up to throughout his playing career.The former striker worked with Ranieri and Mourinho during his time at Chelsea between 2000 and 2006, while teaming up with the likes of Frank Rijkaard and Guardiola at Barcelona for the following three seasons after his move to La Liga.Gudjohnsen also enjoyed spells at Monaco, Tottenham and Bolton Wanderers among other clubs before eventually hanging up his boots in September 2017. Article continues below Editors’ Picks What is Manchester United’s ownership situation and how would Kevin Glazer’s sale of shares affect the club? Ox-rated! Dream night in Genk for Liverpool ace after injury nightmare Messi a man for all Champions League seasons – but will this really be Barcelona’s? Are Chelsea this season’s Ajax? Super-subs Batshuayi & Pulisic show Blues can dare to dream He is now assistant manager for Iceland’s Under-21 side and he aims to make the most of his experience having worked with some of the biggest names in the game.”I had already decided to do my coaching badges and then this, with the Under-21s, coincides with that,” he told Goal.”I get my experience while doing my badges as well. It is the perfect set-up really. It’s great. It gives me the experience to be on the pitch with good quality players.”You try to take little bits from every manager and you try to mould it into your way of playing. Whether it is Mourinho’s man-management, [Sam] Allardyce was vocal, direct and preached hard work, while Guardiola was about movement off the ball and possession. 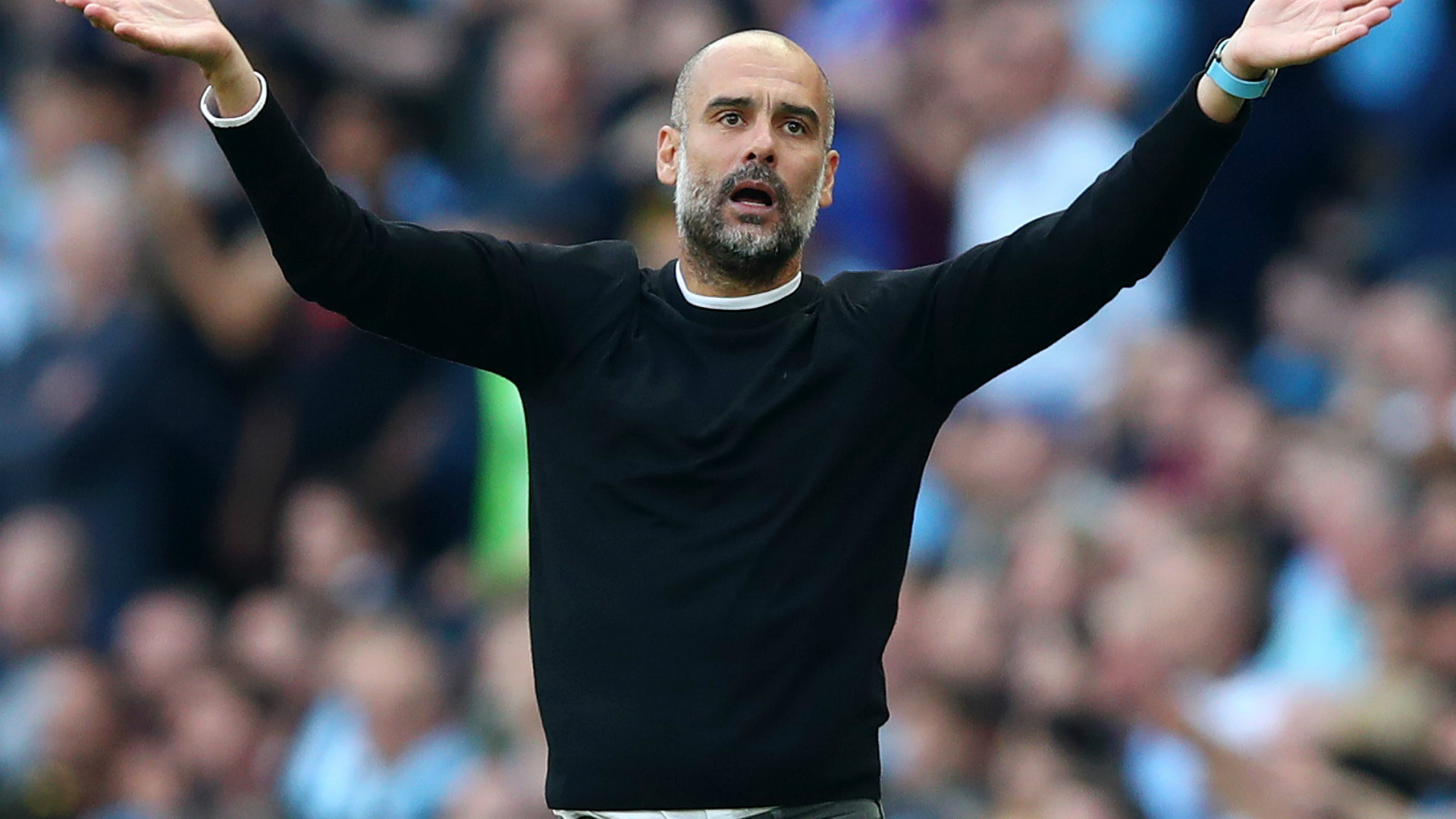 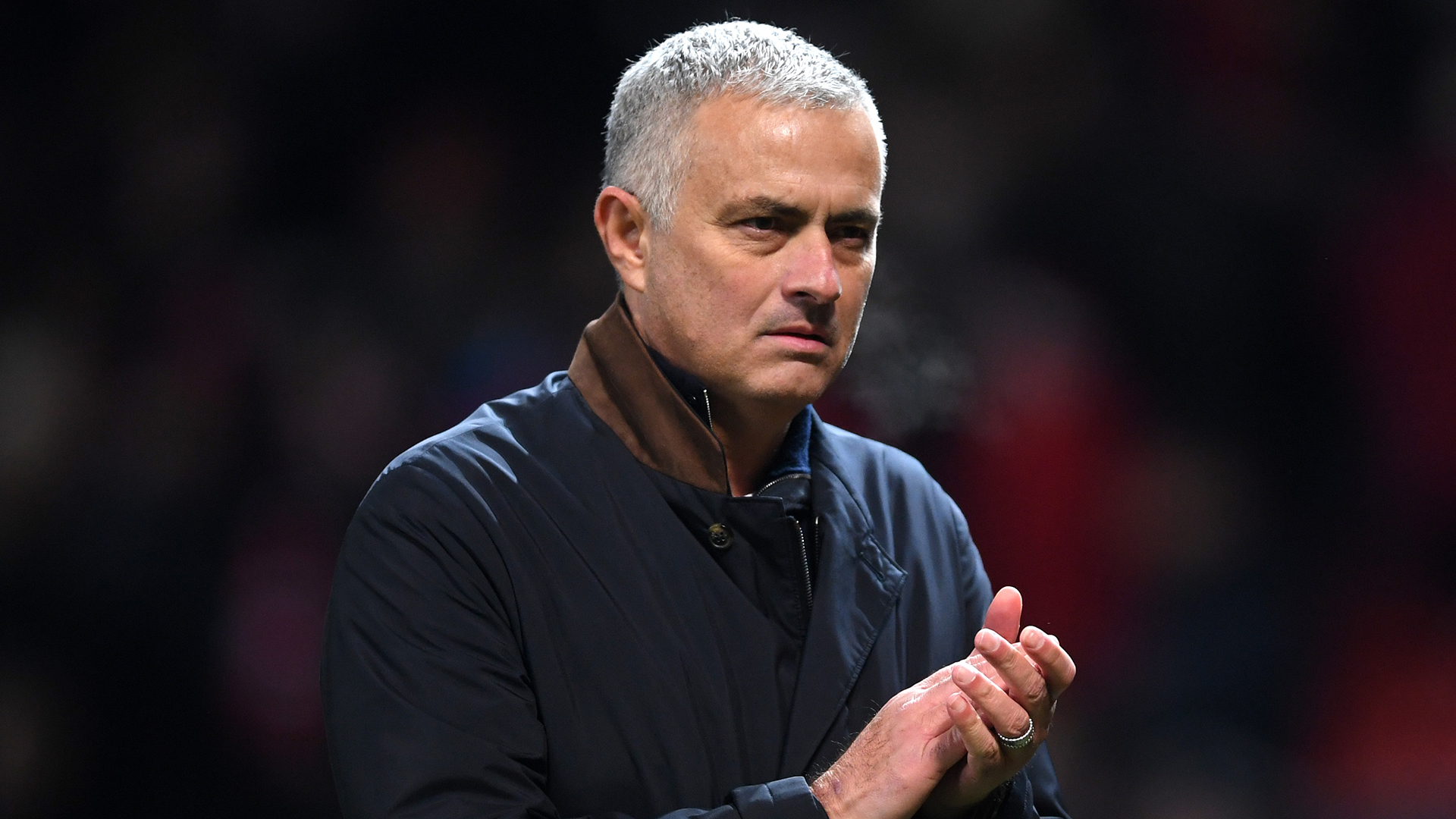 “Under Guardiola at Barcelona, it was definitely the most attractive football I played, with the style of play. They have the players coming into their first team who have played a certain way since they were kids. They feel comfortable in the first team because they have been doing it since they were kids. They know exactly what the style is. If you want to come in as a manager and try to emulate that overnight, then I think you would be in trouble.”I was also blessed to have Mourinho and Allardyce. Over the course of my career, all the managers were people I have had great respect for. Allardyce was slightly different in that he was more direct. He loved the passing game as well, but reminded us that it doesn’t always have to be pretty. My work-rate rose under him.”I went to Chelsea and had Gianluca Vialli who signed me. Ranieri came in and I learned a lot from him. These were the people who helped me as I grew as a player.”At the end of the day, you can only use the players you have and play to their strengths. If you overthink things and try to play one certain way, then you have to have the players to do it. ” Gudjohnsen enjoyed his most productive spell at Chelsea and although a lot of his former team-mates – including Frank Lampard, Claude Makelele and Petr Cech – have returned to Stamford Bridge in backroom roles, the Iceland legend believes the time is not right for him to return. 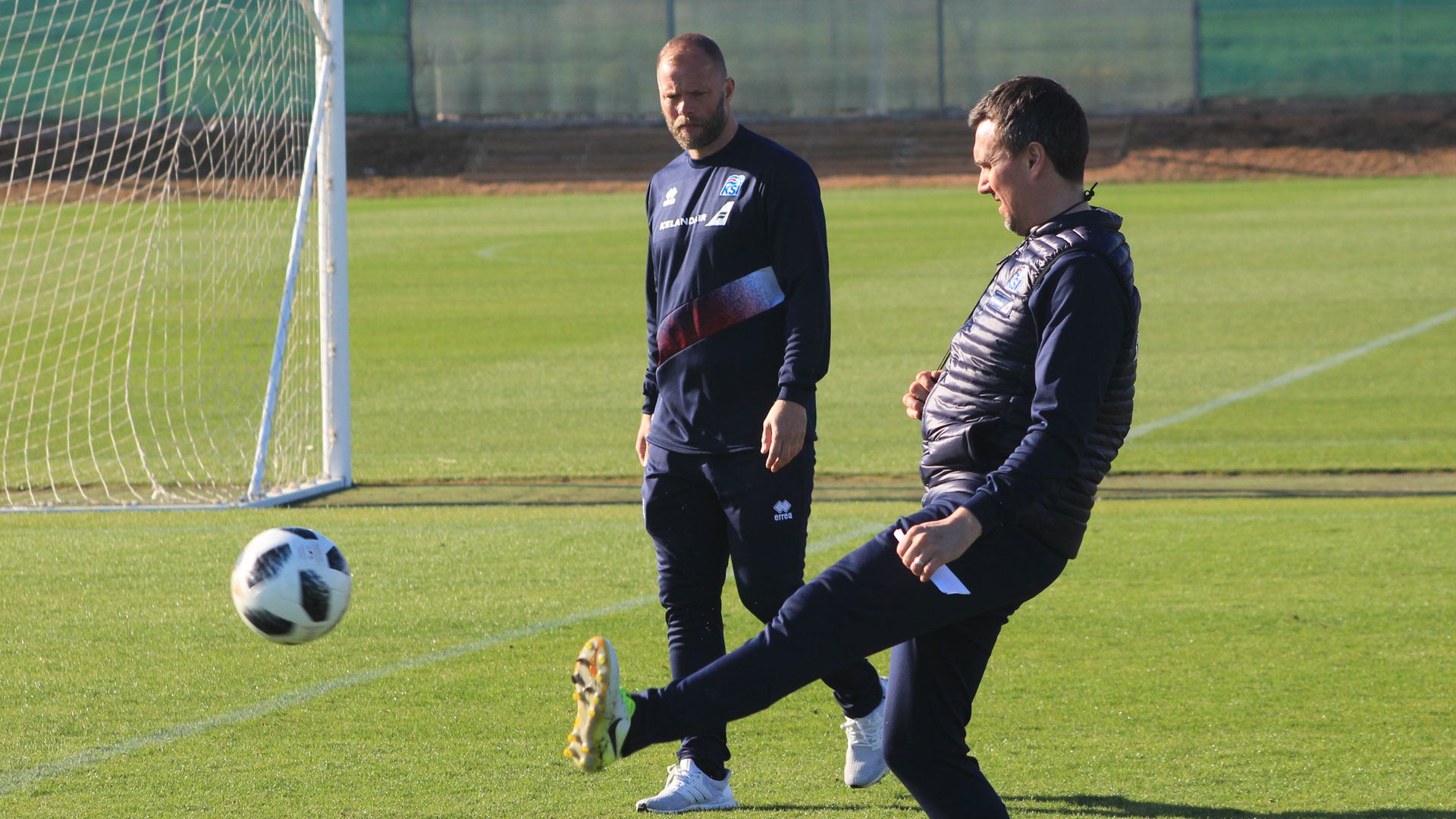 “If I said I was ready for it, I would be lying,” Gudjohnsen added. “I am just taking my first steps and I need to gain some experience. Eventually, what the future holds for me as a coach or manager is down to me and what effort I put into it.”There is always more to learn. The game is developing so fast and you have to be on top of everything. For the future, who knows? At this moment, it has not crossed my mind. I have just started this and I have had my first qualifiers with the team.”I have a lot to learn. I hope to go into something bigger in the future. I hope I get a big opportunity but I have to be ready for that step. I think it is great to see others get the chance. It shows that ex-players have great respect from the club and the fans.”It is great that Chelsea are building this identity by bringing back ex-players. They are not only ex-players but they are people who really care for the club, who know what it means to be at Chelsea. It means a lot to them.” Check out Goal’s Premier League 2019-20 fantasy football podcast for game tips, debate and rivalries.