Marcus Rashford is not “a natural goalscorer”, says Alan Shearer, with England boss Gareth Southgate considered to have got his assessment of the Manchester United forward as a No.9 “spot on”.The man calling the shots with the Three Lions has suggested that a 21-year-old frontman is more comfortable operating in a wider role than he is down the middle.Such an opinion has been shared by many since Rashford burst onto the scene at Old Trafford as a talented teenager. Article continues below Editors’ Picks What is Manchester United’s ownership situation and how would Kevin Glazer’s sale of shares affect the club? Ox-rated! Dream night in Genk for Liverpool ace after injury nightmare Messi a man for all Champions League seasons – but will this really be Barcelona’s? Are Chelsea this season’s Ajax? Super-subs Batshuayi & Pulisic show Blues can dare to dream Shearer is among those who believe that more would need to be offered by the youngster in order for him to move centrally, with Tottenham striker Harry Kane showing how that position should be played.The ex-England goal-getter told The Sun: “Gareth Southgate’s assessment that Marcus Rashford is not a No. 9 is spot on.“Even this season, when Manchester United’s main striker Romelu Lukaku left, boss Ole Gunnar Solskjaer plays Anthony Martial down the middle.“I get the feeling Marcus feels more confident coming in off the left where he does not have to play a lot with his back to goal.“There is no denying he is an excellent talent but I don’t think he is a natural goalscorer. We sometimes forget he is only 21 so time is still on his side.“But he is very different to Harry Kane, who is determined and ruthless.“I do not think Marcus will be bothered by the England boss’ words.“We have not heard from Marcus where he prefers to play and I have never spoken to him about it. But Gareth probably would not have said that if Marcus had told him he sees himself as a centre-forward.“For England, it is not a problem because he will never play there ahead of Harry, and Marcus looked sharp against Bulgaria from the left.“It is a bigger issue for United because they have taken a huge gamble by not replacing Lukaku.“Going into the season with just Marcus, [Anthony] Martial and Mason Greenwood is very risky and that is a huge burden for those three to carry over a long campaign.” 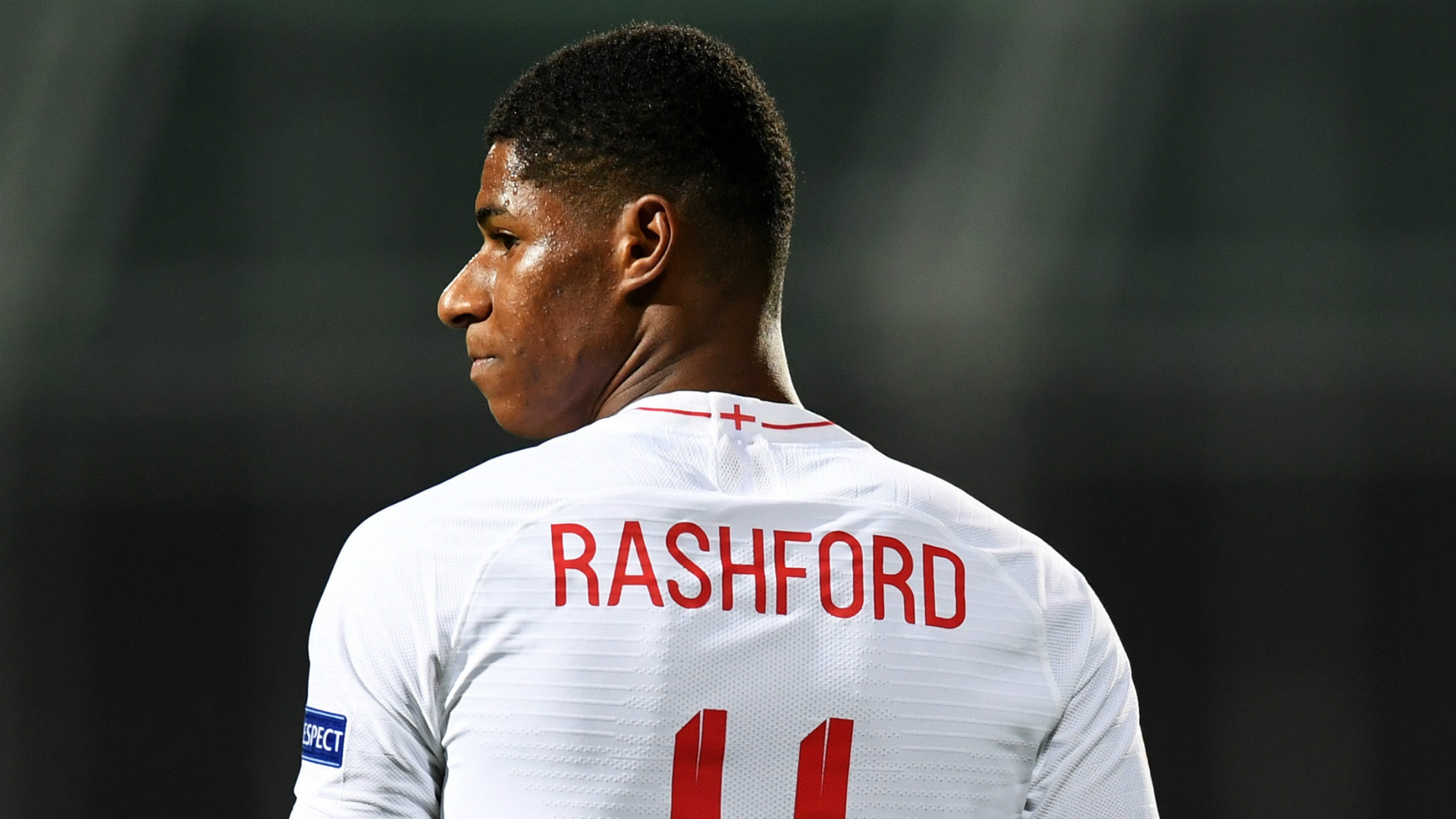 Shearer was alluding to comments made by Southgate in the wake of England’s 4-0 Euro 2020 qualifying win over Bulgaria, which saw Kane grab a hat-trick.The Three Lions coach said: “For a long time we have almost wanted Marcus to be that option as a No .9, but I’m still not certain that is where he is happiest and where he does his best work.“Marcus is still relatively young. Over the last 12 to 18 months with us he’s had a big impact on our games with a number of goals and assists. So, I think he’s still a work in progress.“A lot of his development at United was as a ‘wide raider’ and I think he isn’t as strong as Harry Kane with his back to goal holding play up.“If he plays as a No. 9, he will play it differently to Harry, but a lot of his best work is on the left coming in off the line.“I don’t think that’s a problem; we have to be aware that’s probably his profile to get the best out of him, they’re the areas that he needs to get in.”

SAN FRANCISCO — Facebook’s revelation that it could face a $5 billion federal privacy fine is the latest sign of U.S. moves toward tighter regulation of the technology industry, which has enjoyed years of nearly unrestricted growth with little oversight.Facebook said Wednesday it is planning for a fine between $3 billion and $5 billion and formally set aside $3 billion for the FTC, which is investigating whether the social network violated its users’ privacy. The amount is a contingency against a possible penalty; Facebook noted that the “matter remains unresolved.”U.S. regulators could be taking a cue from the large penalties their European counterparts have been handing out to U.S. technology giants. Google, for instance, now owes almost $10 billion in European penalties for allegedly uncompetitive behaviour. It is appealing those rulings.Barbara Ortutay, The Associated Press read more